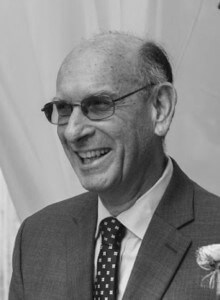 Mr. Abrams received a B.A. Degree from ANTIOCH COLLEGE, a Masters Degree from UNITED STATES INTERNATIONAL UNIVERSITY, and his Juris Doctor Degree from FLORIDA STATE UNIVERSITY. Michael Abrams is a native of Hollywood, Florida, has been licensed to practice law since 1974.

He, along with his staff, has been devoted to assisting individuals when injured due to the fault of another; guiding them through the thoughts and concerns one has in developing an estate plan, including the process of probating the estate of a “loved one”; in addition to, assisting clients with the details of contracting, negotiating and closing on the purchase or sale of their personal, or estate owned, real property assets.