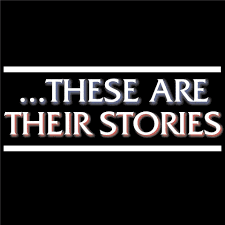 In the estate planning process, beneficiary designation mistakes are considered especially costly.  In Florida, dedicated attorneys who handle wills, trusts and probate matters are members of an elite squad known as estate planning attorneys.  These are their stories.  Dun Dun.

Couldn’t resist.  Below are a few of my favorite celebrities’ estate planning blunders and the heirs that were inadvertently punished.  These are really their stories…