What Can Be Learned from Kenny Rodger’s Estate? 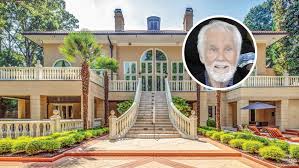 The legendary county singer, Kenny Rogers passed away on March 20 at the age of 81. The six-decade superstar sustained 5 marriages and a restaurant chain. Given his entrepreneurial ambitions, there is a chance that the Gambler’s Personal Representative will need to act before the Judge makes it into his chambers to sign the probate orders.

Good question. I won’t keep you hangin’. The personal representative may act, and there’s a term for this notion (of course there is); the relation back doctrine.

As far as Rogers is concerned assuming his soon-to-named personal representative is benefiting his estate, they may act and bind the estate.